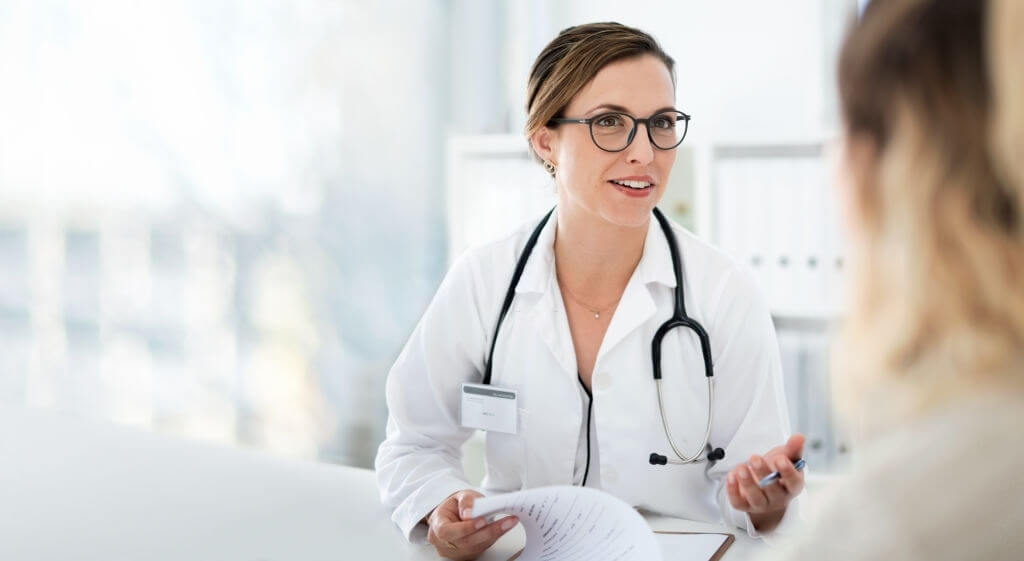 Health professions occupy the top positions in 2021 in the list of the 10 highest paid professions in the United States.

This is indicated by the data published at the beginning of the year by US News & World Report.

Key Points of the Highest Paying Professions in America

In 2021, the highest paid professions are healthcare, followed by senior management and management.

According to the Bureau of Labor Statistics (BLS), the median annual salary for men in the US is $ 52,208

10 Highest Paying Professions in America in 2021

The medical profession is, for yet another year, the best paid in the US However, not all specialties receive the same financial compensation, the best paid on average being the following:

Foreign doctors are among the professionals most attracted to the idea of ​​working in the United States. However, it is not easy for foreign doctors to revalidate their studies carried out at foreign universities. The process is hard and long but possible.

However, it is possible to study residency in the United States in order to specialize. A J-1 exchange visa is used for this.

Precisely because the procedures can be complex and take years, many doctors prefer to obtain licenses to work in the US as nurses since they are also well paid , although less than doctors.

They charge, on average, $ 174,790 per year. This is also a profession with excellent financial compensation in which there is spectacular growth in job offers and to perform it requires the degree of Registered Nurse.

In the United States, there are specialized agencies to hire foreign nurses and nursing is one of the professions listed in the Free Trade Agreement of America (NAFTA) that allows Mexican professionals to obtain a TN visa to work temporarily in the United States.

His salary varies from year to year depending on fluctuations in the price of crude oil and natural gas.

The IT field is one of the fields that attract the most foreign workers. Large technology companies are known to sponsor immigrants for both the permanent residence card, known as the green card, or the H-1B visa.

In addition, Mexicans can apply for various positions in that field through the TN visa.

Podiatrists charge an average $ 148,220. Podiatrists in the US are not doctors. They can obtain their degree through a Doctor of Podiatric Medicine (DPM).

Other professions with average annual incomes in excess of $ 130,000 are financial managers, sales managers, attorneys, Natural Sciences project managers, and finally, benefits and compensation managers, in the Human Resources field.

Financial managers are responsible for the financial health of an organization.

A lawyer or attorney is a person who practices the law, as an advocate, barrister, legal executive, but not as a paralegal.

In other thinks, a lawyer is a government authorized employee who prepares, interprets, and enforces the law.

The sales manager is the person responsible for leading and training a team of salespeople.

Other professions with average annual salaries in excess of $ 100,000 include: business managers, pharmacists, financial advisers, optometrists, actuaries, and political scientists.

What is the highest paying job in the USA?

What is the highest paying job in the world?

The highest paying career in the world is a Neurosurgeon. This is a highly trained surgeon that has chosen to specialize in the diagnosis. A neurosurgeon’s salary is about $381,500.

What are the best jobs for the future?

The diversity and requirements of the work will change with global progress. With that in mind, we have given a list of the best jobs for the future:

Computer Related Jobs is the Most In-Demand Jobs of the Future, such;

In the medical and health services sector is another demand job in the future, like;

What are the highest paying jobs non medical?

What to know about the US job market?

After starting the covid 19 pandemics, there is no exact information about the US job market. that’s why we added the job info before the covid 19.

Although the unemployment rate in the US is 3.7%, according to data from the Department of Labor Statistics for the month of July 2019, the average salaries of most Americans and immigrants are far from those of the professions better paid.

However, it should be noted that in some professions salaries are not very high but provide important benefits, which must be taken into account. In this sense, those of federal or state government officials stand out, and especially the benefits and incentives of joining the Army.

In many cases, federal jobs are prohibited to people who are not citizens or legal permanent residents, that is, they cannot be carried out on a work visa. Even those that are security-sensitive are reserved exclusively for US citizens.

Likewise, it should be taken into account that in the United States taxes vary greatly between states, so with the same gross salary what is actually entered can vary a lot. These are the 10 states where the most and least taxes are paid.

You also have to take into consideration that the United States is a very large country and that the economy is not the same in all states. In fact, there is a big difference between the 10 most expensive cities and the 10 cheapest. And it is that sometimes earning less, depending on where you live, means being able to save more or live better.

Finally, a curiosity: these are the  10 most economically successful Hispanic nationalities in the United States. The different communities build their wealth from work and savings and the creation of companies.

This is an informational article. It is not legal advice. 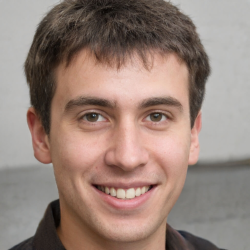 Hi there! I'm Nick and the Content Manager at ListBay. I am working on Data Analysis and am passionate about sharing stories and knowledge about different industries. Currently researching on top things in different areas.