How Does Cryptocurrency Mining Work? A Comprehensive Overview 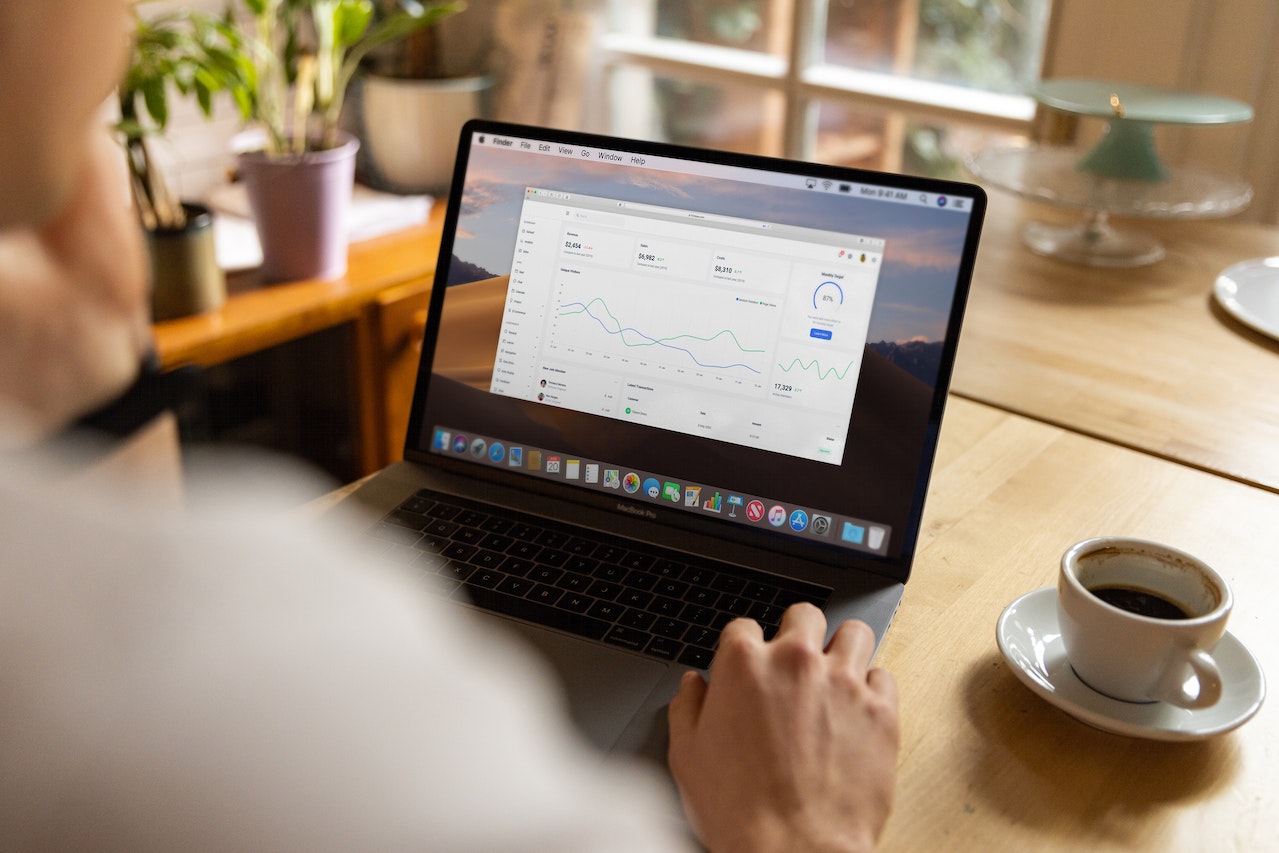 Have you ever wondered how new bitcoins and other cryptocurrencies are created? The process, known as mining, involves using powerful computers to solve complex mathematical problems and is a key part of how cryptocurrencies function. Learn more: Web

In this article, we’ll provide a detailed overview of how cryptocurrency mining works, explaining the technical details in simple, easy-to-understand language. By the end of this article, you should have a good understanding of the mining process and how it plays a crucial role in the world of cryptocurrency. So, let’s get started-

Contents show
Explaining Crypto Mining and Its Process
Exploring the Mining of Cryptocurrencies in Detail
1. The authenticity of Transactions, Confirmed by Nodes
2. Blocks are formed by adding separate transactions to a list.
3. Unconfirmed Blocks provide a hash and additional data.
4. Miners check the Block’s hash to ensure it’s valid.
5. After the Block is confirmed, it is added to the Blockchain
Conclusion

Explaining Crypto Mining and Its Process

Creating new crypto tokens is accomplished through a process known as “mining.” Note that when a transaction is filed and verified, the process officially kicks off. The transaction is recorded in a block broadcast to all network nodes. The nodes then verify this exchange. After the transaction is complete, the update is broadcast across the network. Then the Block is appended to the Blockchain as the following Block.

In exchange for their services validating transactions, nodes are rewarded in cryptocurrency. This process persists as the Blockchain expands. Bitcoin’s mining procedure is known as Proof of Work (PoW). Here, mining is carried out using a procedure that necessitates intricate numerical calculations. Proof-of-stake (PoS) validation consensus protocols are now widely used across blockchain networks.

Exploring the Mining of Cryptocurrencies in Detail

Learn about the ins and outs of mining cryptocurrency:

1. The authenticity of Transactions, Confirmed by Nodes

Users generate and publish to the network cryptographically secure transactions at eKrona. When users conduct a transaction, the information is added to a block and replicated on many nodes. These nodes are the Blockchain’s official managers. The consensus of users is relied upon to ensure the legitimacy of transactions and prevent malicious actors from disrupting them.

2. Blocks are formed by adding separate transactions to a list.

Nodes are used to record transactions grouped to make a block. Any given block must include at least one transaction and frequently contains many more. If the miners detect any suspicious activity in a transaction, they will reject it. Seven transactions per second are the highest throughput the network can handle.

The information required to decode the hash is included in the Block’s header, which is generated at the time of the Block’s creation. Before a new block is added to the chain, the data contained within its header is verified using cryptographic techniques.

To understand how this works, it’s important to know that each block in the blockchain has a unique code, called a hash, that is created using the information in the block. This hash is like a fingerprint for the block and is used to identify it. When a miner verifies a block, they check the block’s hash to ensure that it meets the network’s requirements.

By checking the block’s hash to ensure that it is valid, miners help to maintain the integrity and security of the blockchain. This process helps to prevent fraud and ensures that only valid transactions are added to the blockchain.

5. After the Block is confirmed, it is added to the Blockchain

A consensus among miners in a mining pool is required before the Block can be broadcast. The role of the miner is to verify financial transactions and release it to the public as a link in a chain, which stays in place as more blocks are added to the network. After being published, these blocks are tough to change. Even today’s technology still needs to be improved due to the massive amount of time and processing power this would demand.

Obtaining cryptocurrency through mining is not the primary goal. It doesn’t matter if you’re an ambitious miner or part of a large-scale mining farm. Mining affects the future. Mining is excellent if it helps replace central banking with Blockchain. 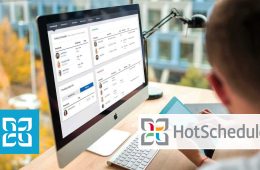 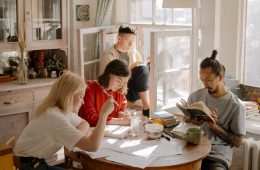