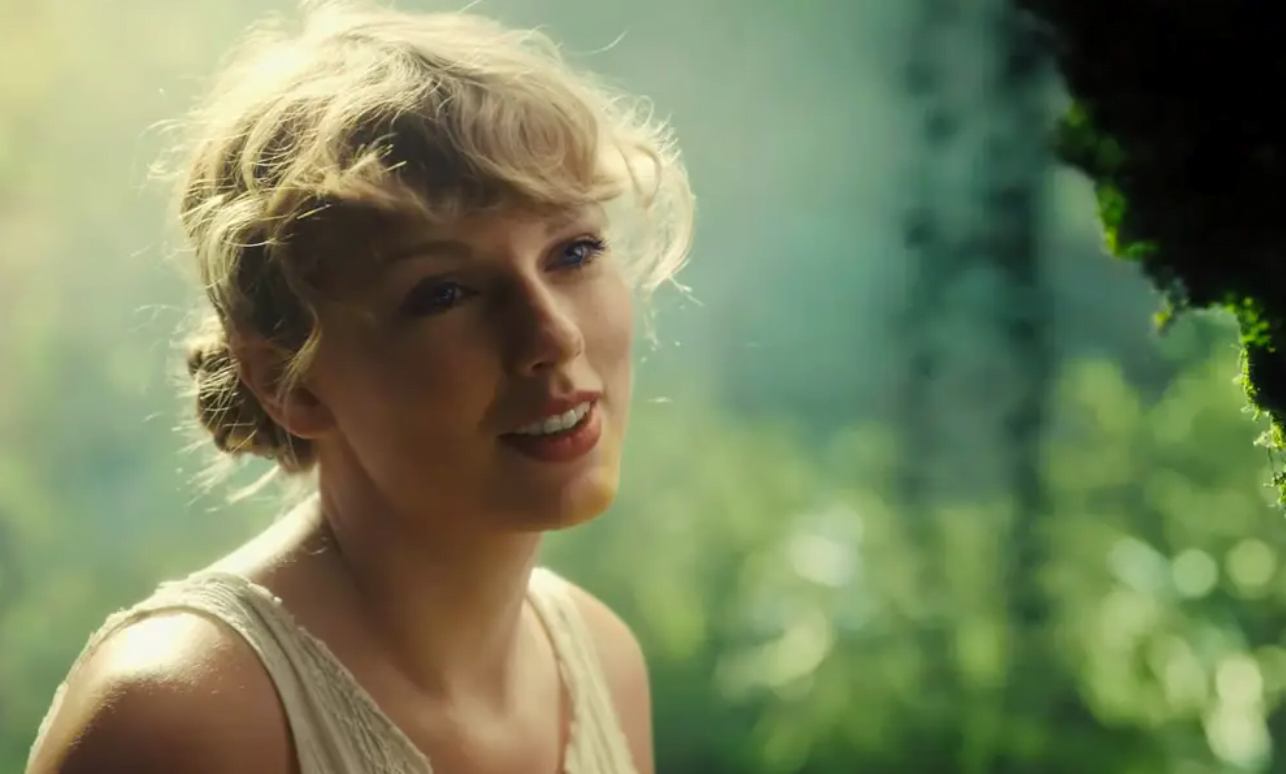 If you are a fan of Taylor Swift, you know which songs are popular. But these are top rated and most popular songs by Taylor Swift. You can play these songs from here.

Taylor Alison Swift is an American singer and songwriter. Her narrative songwriting and lyric, which often takes inspiration from her personal life, has received widespread critical plaudits and media coverage.

She signed a record deal with the then-independent label Big Machine Records in 2005 and, with the exception of several cover performances and two guest features, has subsequently written or co-written every song she has released and has also contributed as a writer to songs released by other artists.

Swift released her eponymous debut album in 2006. She wrote three of the album’s tracks:

In 2007, she released her first extended play (EP), Sounds of the Season: The Taylor Swift Holiday Collection, which includes two original self-written tracks:

“Christmases When You Were Mine” and “Christmas Must Be Something More”.

Taylor Swift’s second EP Beautiful Eyes was released in 2008 and features alternate takes of songs from her debut album, as well as two new tracks; the title track and “I Heart ?”.

Swift wrote most of the songs from her second album, Fearless (2008) while she promoted her debut album as opening act for country artists.

Seeing as collaborators were not available on the road, Swift self-penned eight of her sophomore album’s tracks while the rest were co-written with Rose, Hillary Lindsey, Colbie Caillat, and John Rich.

She contributed two songs, “Today Was a Fairytale” and “Jump Then Fall”, to the Valentine’s Day soundtrack, and recorded a cover of Better Than Ezra’s “Breathless” for the Hope for Haiti Now album.

Swift wrote every track of her Speak Now (2010) album without any co-writers. The album expands on the country pop style of her previous work and touches on themes of love, romance, and heartbreak.

Swift’s fourth album Red (2012) marked a change in her musical style with the experimentation of heartland rock, dubstep, and dance-pop.

In addition to collaborating with producer Nathan Chapman—who also recorded her first three albums—she worked with new producers such as Dann Huff, Max Martin, and Shellback; the latter two also co-wrote the album with her.

In 2013, she provided guest vocals for Tim McGraw’s “Highway Don’t Care”, which features guitar work by Keith Urban, and penned “Sweeter than Fiction” for the One Chance soundtrack album.

Swift released her fifth album 1989 in 2014. Credited as her “first documented, the official pop album”, it marks a departure from her previous country albums.

It incorporates musical genres, such as dance-pop, electropop, and synth-pop, and is described as an album “driven by synths and drums in lieu of guitar”.

For the album, Swift worked with new co-writers, including Jack Antonoff, Ryan Tedder, and Ali Payami. Swift and Martin served as the executive producer.

She enlisted her long-time collaborators Chapman, Martin, Shellback, and for the first time Noel Zancanella, Mattman & Robin, and Greg Kurstin.

On her sixth album Reputation (2017), Swift served as the executive producer and worked with long-time collaborators Antonoff, Martin, Shellback, alongside new collaborators such as Oscar Görres and Oscar Holter, and Future as featured artists on the album.

The album featured Brendon Urie of Panic! at the Disco and the Dixie Chicks. The title track remix was released featuring guest vocals and lyrics from Shawn Mendes.

The week before her birthday in 2019, Swift released a non-album Christmas single titled “Christmas Tree Farm”.

In January 2020, she released the politically-themed track “Only the Young” alongside Miss Americana, a Netflix documentary following her life and career over the course of several years.

She collaborated with Antonoff, Aaron Dessner of The National, William Bowery, and Bon Iver, the latter featuring on “Exile”.

In December 2020, five months after Swift released Folklore, she surprisingly released her ninth studio album, Evermore, including fifteen tracks and two bonus tracks on the physical deluxe edition. On Evermore, Swift collaborated with Bon Iver, the National, and Haim.

This year singer Taylor Swift turns 32 and that’s why we bring some of her best hits songs.

The songs are “Love Story” “I Knew You Were Trouble” and “Blank Space” surprisingly released her album “Evermore”, which she called “brother” of her old album “Folklore”, released during the coronavirus pandemic.

Play this popular songs from here.

The first single from his second studio album, “Fearless”, released in 2008.

Although it was not simple, this song, pertaining to its fourth album of study, “Red”, is of one of the favorites of the fans of Swift; managed to position itself on the Billboard Hot 100 and Hot Country Songs charts.

Although the American never confirmed it, many believe that this song was composed by her ex-boyfriend, actor Jake Gyllenhall.

One of the songs that marked a new era for Taylor was “Blank Space” from the album “1989”.

With this song, the singer was positioned on the popularity charts around the world, also thanks to this success she became the first woman to replace herself in the first place on the Billboard Hot 100.

4 “I Knew You Were Trouble”

Pertaining to his album “Red”, “I Knew You Were Trouble” was released in 2012 and received good reviews from experts.

The single managed to position itself at the top of the popularity charts of countries such as Canada, the United Kingdom and the United States.

As is often the case with many of Swift’s songs, fans believe this song was dedicated to Harry Styles , with whom she had a fleeting romance at the time.

Included on her seventh album, “Lover”, this single was released in August 2019 and received good reviews for the feminist message it delivered.

Swift revealed that this song, where she talks about how things would be different if she were a man, was written from personal experience, but also from other women.

“Cardigan” was the first single from his eighth album, “Folklore,” which was released in a surprise fashion in July of this chaotic year.

About this album, the singer took an intimate concert on Disney + where she interprets each of the songs and talks about the creative process for each of them.

What are all of Taylor Swift’s songs in order?

Taylor Swift’s all Songs are;

Look What You Made Me Do

You Need to Calm Down

You Belong With Me

We Are Never Ever Getting Back Together

Out of the Woods

Teardrops On My Guitar

Thanks, Hope you enjoy and play this Taylor Swift songs list! 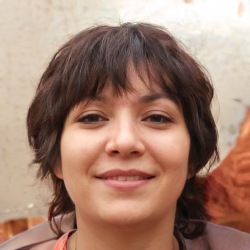 Hi! I'm Susan the Executive Editor at ListBay. That means I get to research and write helpful, interesting things about Photography, Design and Culture. Connect with me to pitch ideas! 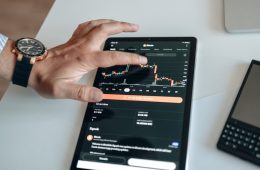 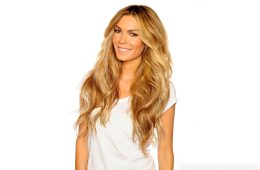 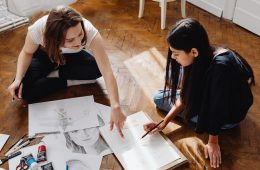